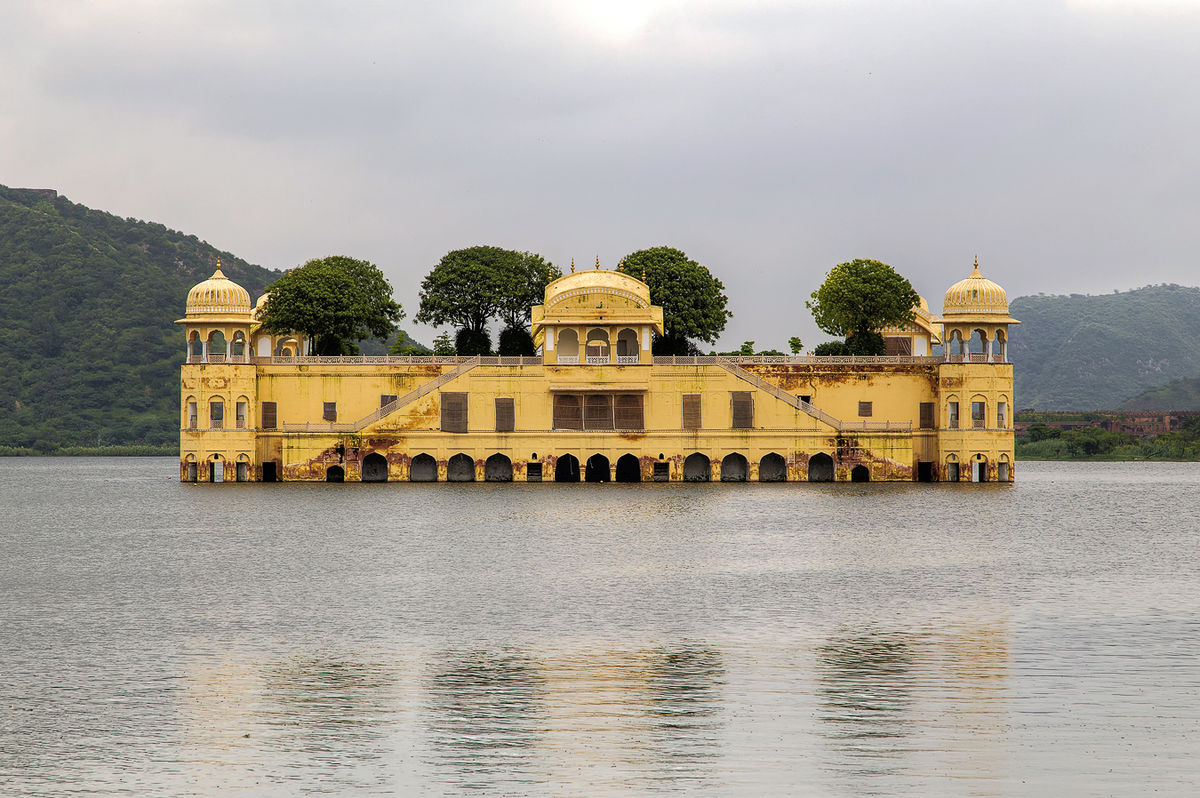 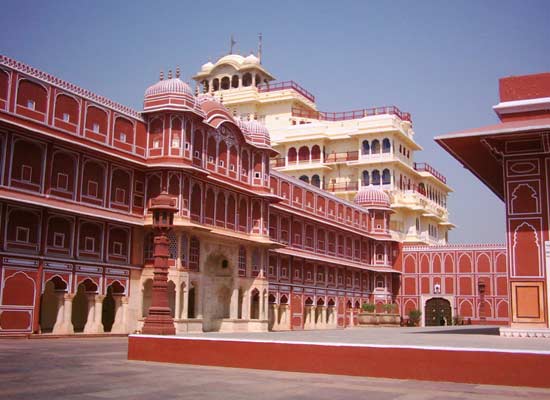 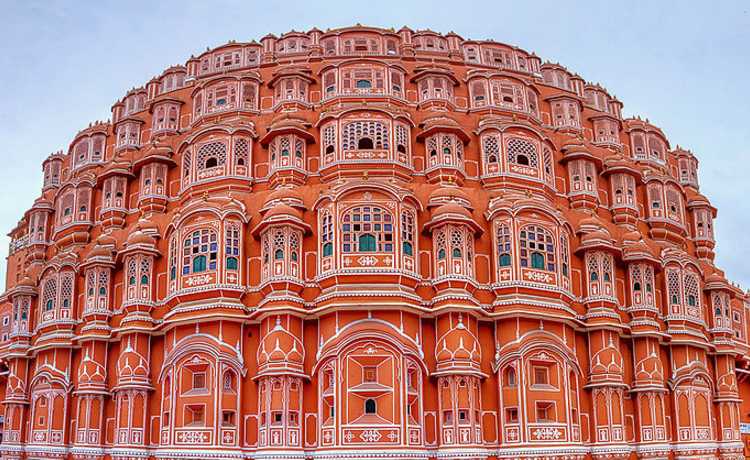 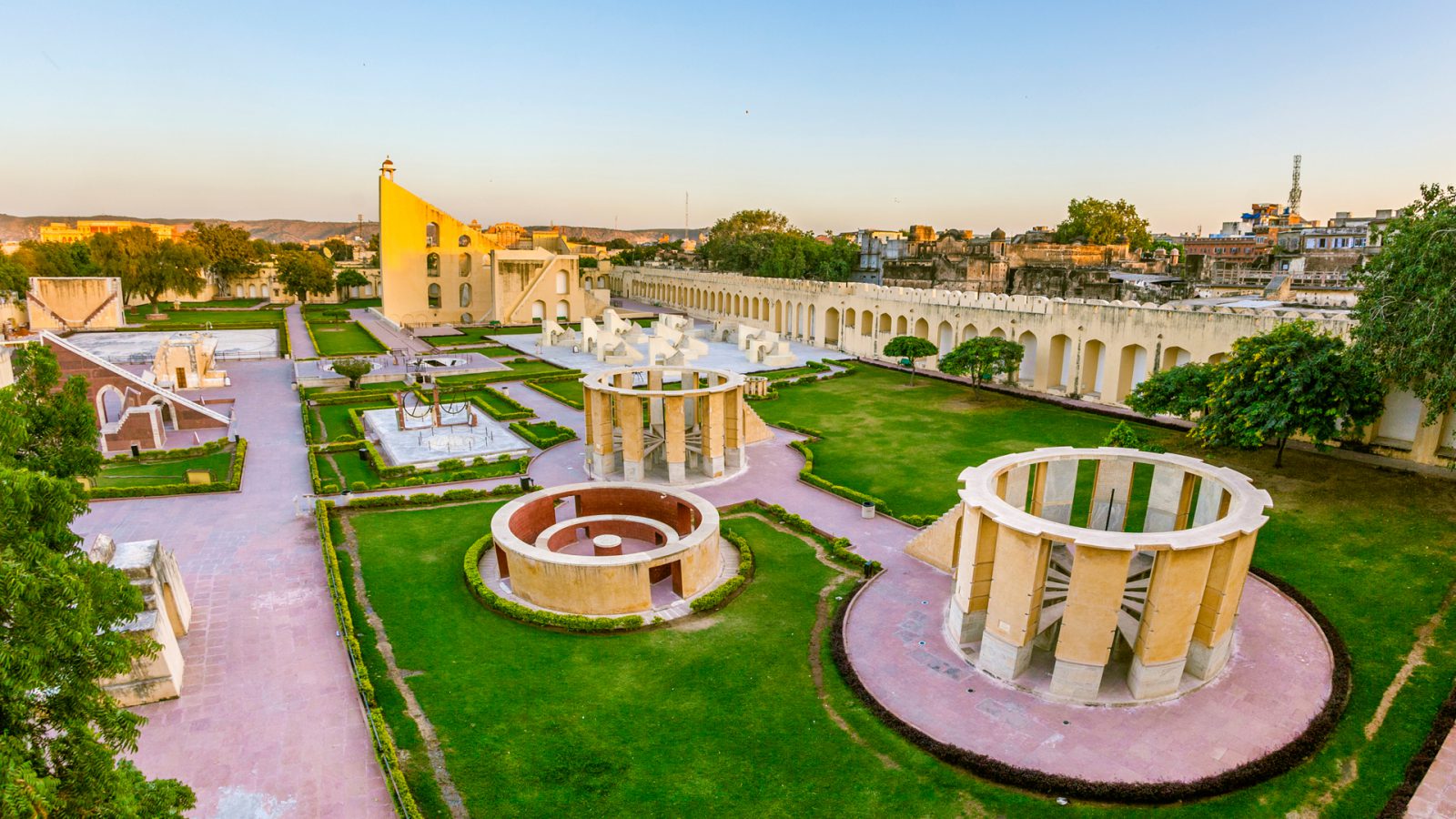 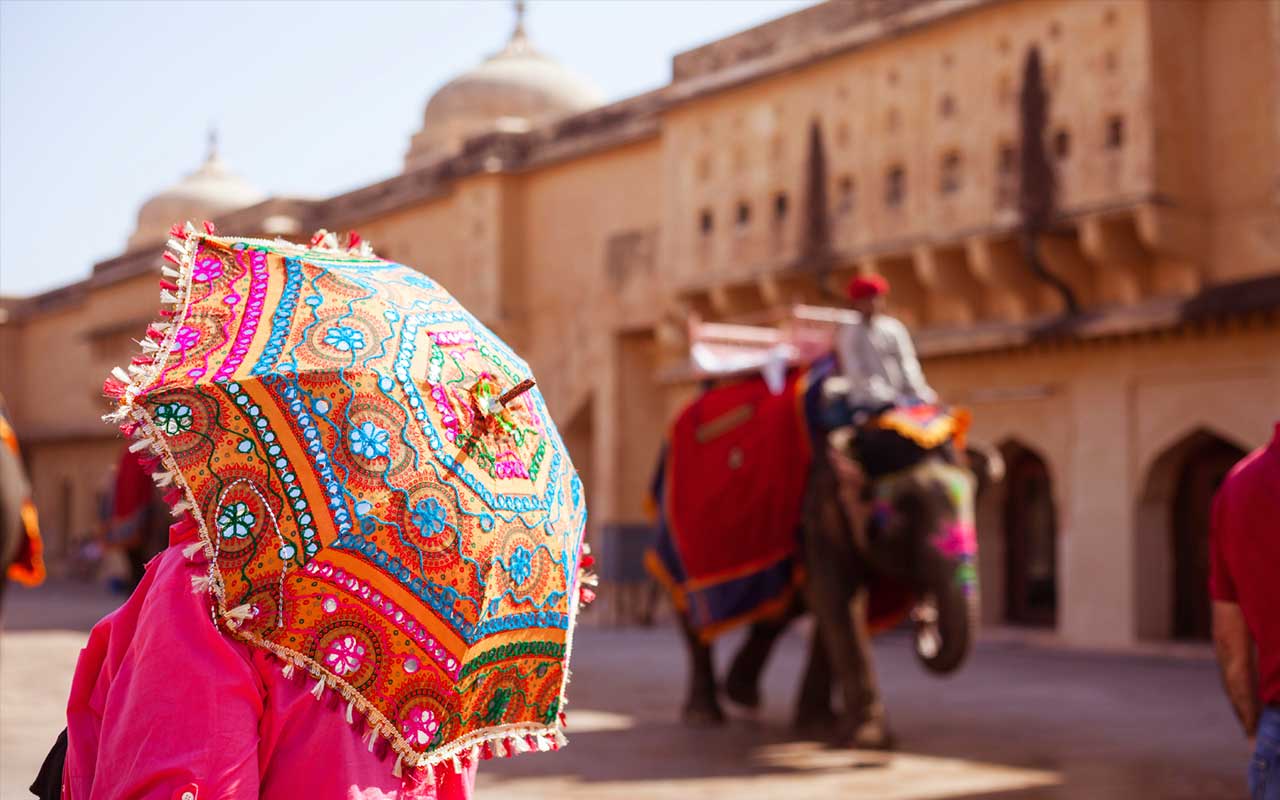 The bustling city of jaipur is the third point of famous ‘’Golden Triangle’’. Jaipur is attractive Indian city that Splurge the Superior example of Rajasthan architecture and history. Jaipur is the capital of Rajasthan, Famously Known as ‘’The Pink City’’. The city is full of Beautiful Museums, Marvelous Palaces, Gardens, Lakes and Delectable Cuisines. It is a very glorious, romantic city and a famous Tourist Destination in India. Jaipur is a city of People who love Culture, Tradition and Heritage. Jaipur offers You Lots of Excitement.

Early Morning, We will pick you from your Hotel, Start your city tour with the most recognizable monument the Hawa Mahal. which is Constructed of Red and Pink Sandstone and literally the Palace of Winds, was built in 1799 by the poet king Sawai Pratap Singh as a summer retreat for him and his family. The Hawa Mahal is Jaipur’s iconic landmark and visitors can view its complete magnificence from outside, from across the road. After that visit Jantar Mantar monument which is the collection of astronomical instrument.

Jantar Mantar is one of the oldest astronomical observatories featuring the world’s largest stone sundial, located in the heart of Jaipur. The collection of nineteen astronomical instruments in Jantar Mantar allows the observation of astronomical positions with the naked eye. After that visit a City Palace which is a beautiful fusion of Mughal and Rajput architecture, the palace is still home to the last ruling royal family which lives in a private section of the palace. After visiting the Palace, take a short Break for Lunch (Cost not Included).

After a while rest Visit the most famous Lakshmi Narayan Temple or the Birla Temple, It is built entirely of white marble and dominates the skyline of south Jaipur. The top of the temple has three domes, each representing the three religions of India. After visiting the temple, Visit Straight to the exotic Jal Mahal which is a palace in the middle of the Man Sagar Lake in Jaipur City. The light, sand colored stone walls and the deep blue water makes a wonderful contrast. The palace appears to float in the centre of Man Sagar Lake. After Exploring the wonderful Pink City Our driver will drive you back towards Hotel by Car. Tour end with Sweet memories of the Wonderful Pink City. 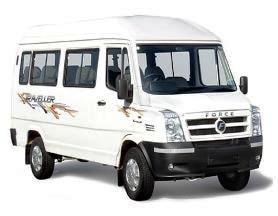 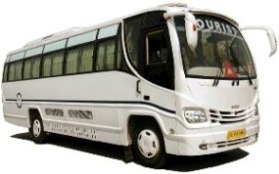 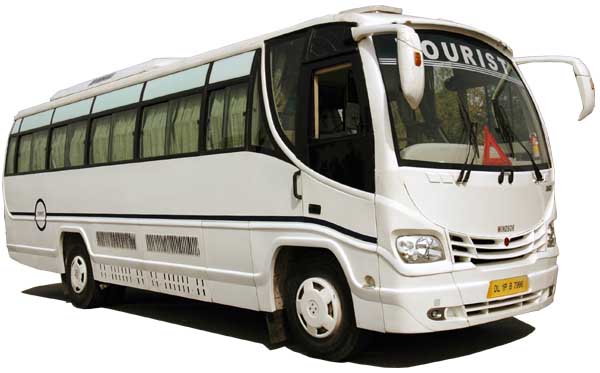 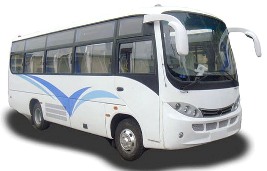 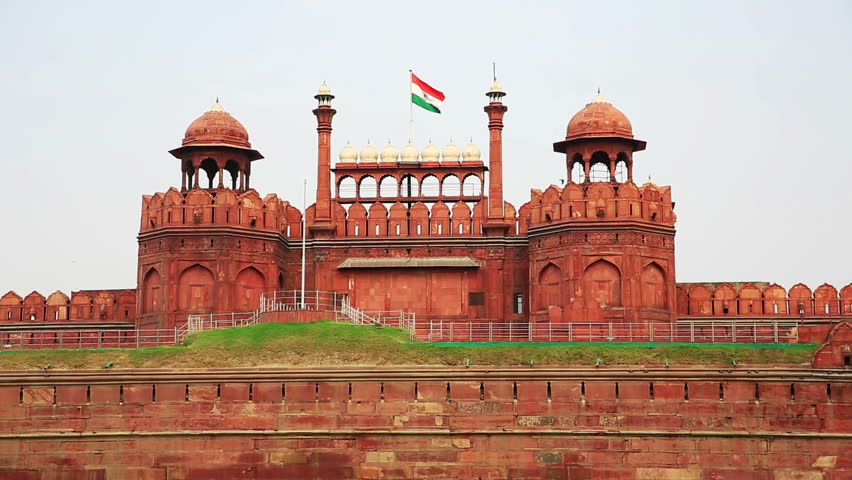 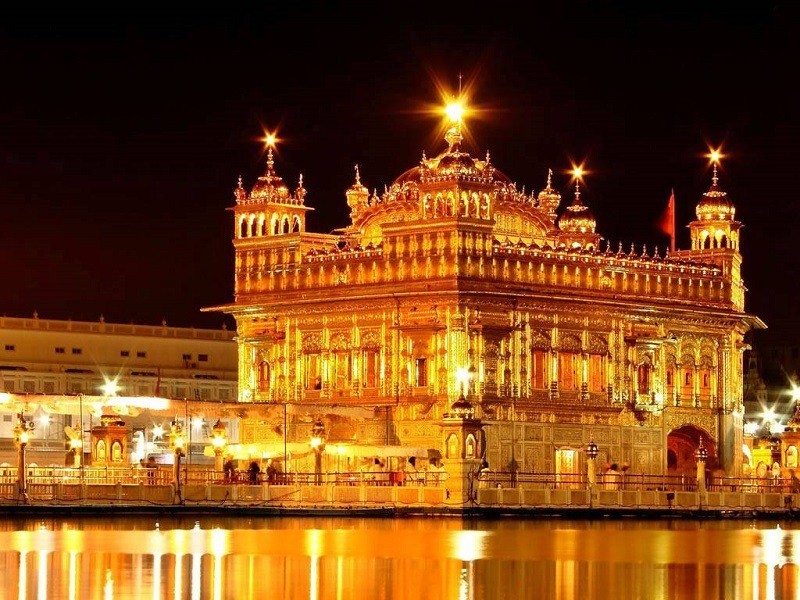 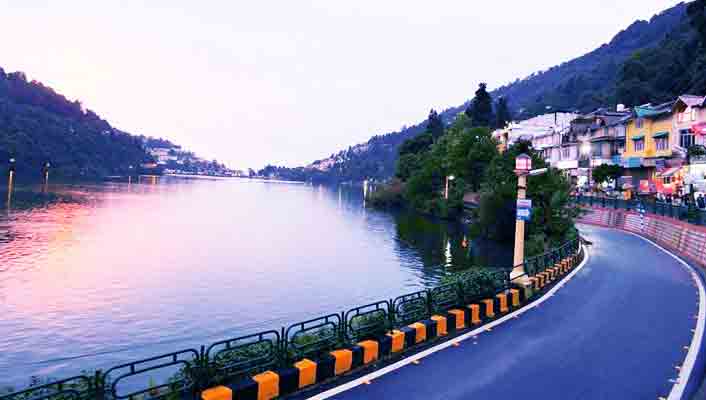 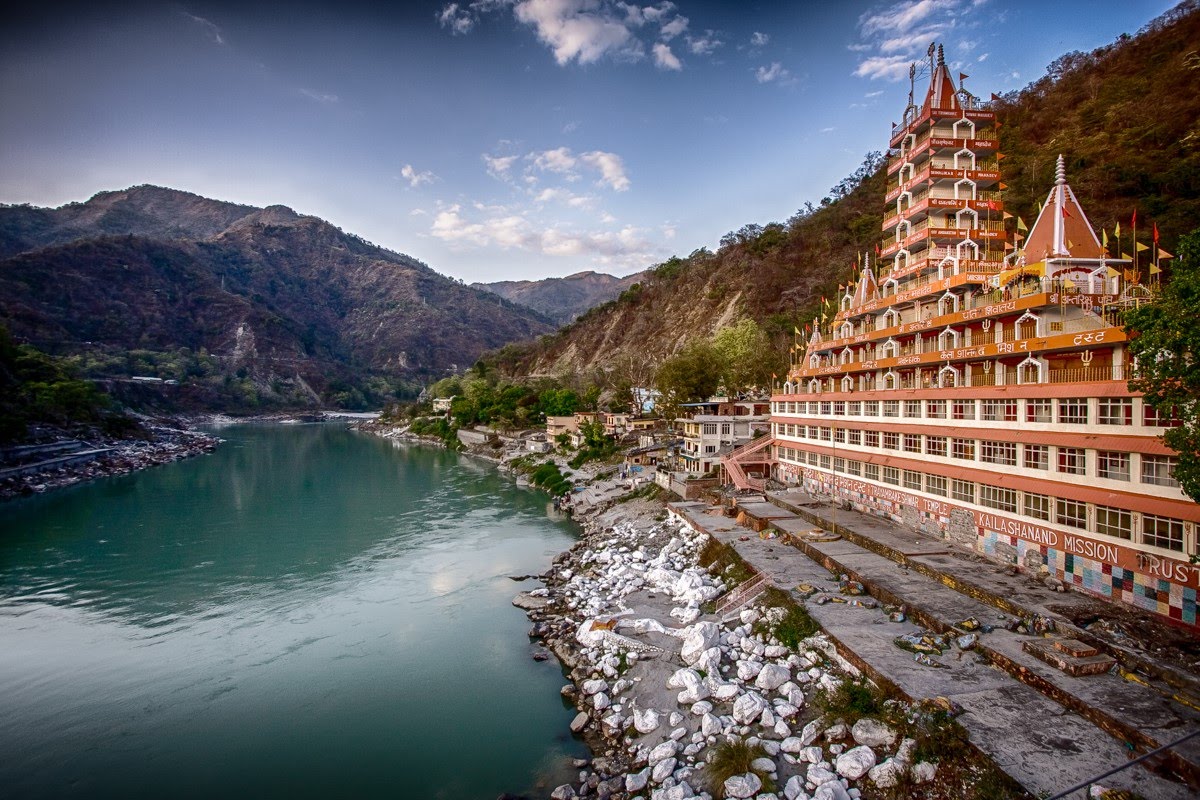 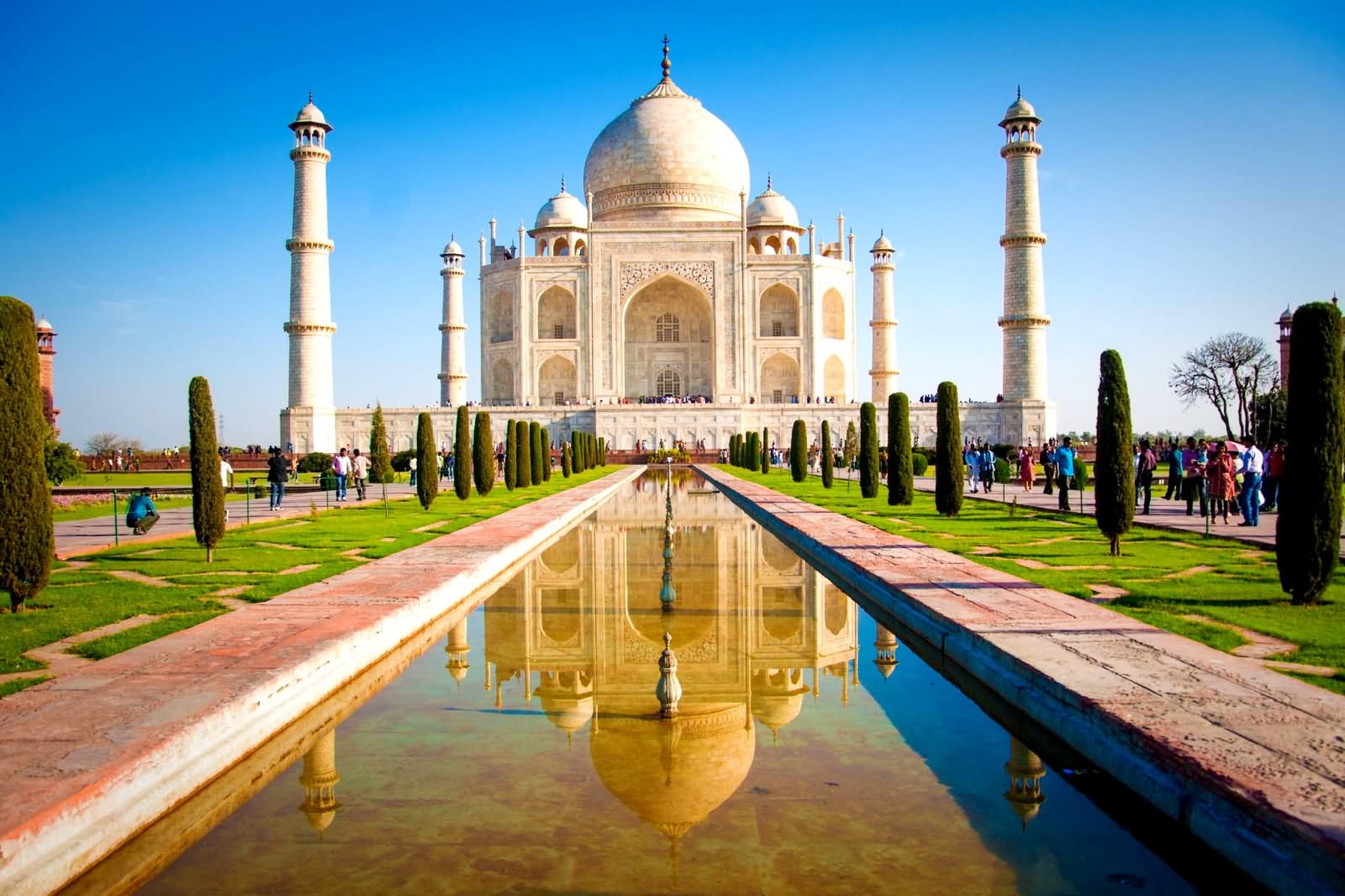